See how long it will take you to get to college. Please select the campus of the course you wish to study.

Rachel joined the Board in 2018. Her background is commercial and in retail. Having run a business, she has broad management expertise. Rachel is well regarded in the industry for nurturing and developing teams, influencing the business through tough change in an influential and consultative manner, particularly during her time as Chief Operating Officer for Robert Dyas. Branding and marketing has always been a key focus for the businesses she have worked for. Rachel also have extensive Board experience. 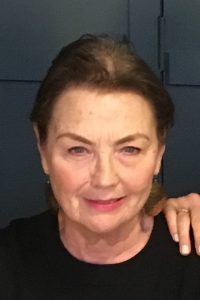 Born and brought up in Manchester, and educated at the London School of Economics, Nadine began teaching in further education colleges in the 1970s. She enjoyed two decades in colleges teaching philosophy and sociology, progressing to the post of Assistant Principal. In 1997 Nadine took a national policy role and in 2000 became the Director of Education Policy at the Association for College Management.

Nadine believes passionately in the power of education to transform lives and in addition to her work in the UK she has worked with colleges and education projects in Tanzania and Nicaragua.

She is the author of several publications about good practice in education. In addition to her professional experience in the post 16 sector, Nadine was chair of governors at an outstanding Hackney primary school for several years. She is honoured to have been appointed as a trustee for the Mary Ward Settlement. 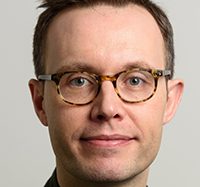 Jim Collins is Director of London Strategy & Planning at King’s College London. Jim manages King’s strategic relationships with key policy makers, agencies and institutions in London; as well as working side-by-side with charities and communities to find common ground and innovative approaches to shared challenges. Prior to working in higher education, Jim worked in publishing as a Publisher and Commissioning Editor for companies including Oxford University Press, Thomson Learning and SAGE Publications. 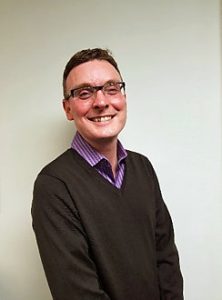 Graham joined the following the merger of Blackfriars Settlement with Mary Ward in May 2018. Since February 2020 Graham has been the CEO of Carers Centre Tower Hamlets. Graham has a background in community development and social activism. Prior to joining the Carers Centre he was the CEO of Integrated Neurological Services, leading a multi-disciplinary clinical and social care team to deliver to services to neurological conditions. 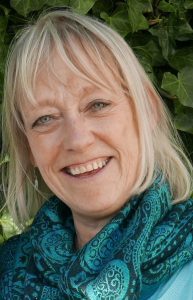 Christine was appointed Chair in June 2021. Christine’s background was in the food industry, first as a researcher and then in marketing, which led to her becoming Help the Aged’s Fundraising and Marketing Director. She subsequently became the CEO of the Muscular Dystrophy Campaign going on to the Chartered Institute of Marketing before returning to the charitable sector after a period with the Office for Fair Trading, heading up a consumer legal advice service. Until 2020, Christine also served as Brainwave’s CEO, which works with children with physical and learning disabilities and autism. She joined Dimensions as a Non-executive Director, chairing its quality and practice committee before becoming Chair of the Mencap Trust.
Christine is a qualified trainer and has delivered adult training for both commercial and not-for-profit organisations including Citi Lit add she also served as Vice Chair at BeyondAutism. 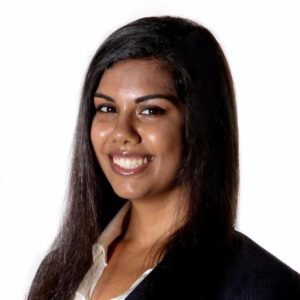 Francesca was elected to the board as a student trustee in June 2022. She has 12 years of expertise in both traditional and digital marketing. While on extended travel in Australasia and South America road, she worked as a freelance digital marketing consultant and web developer. Francesca also documented her journey through a series of personal travel blogs. She has also volunteered for a diverse range of organisations, including Recovery College, Psychedelic Society, West London Buddhist Centre, North London Cares, and The Prometheus Trust. 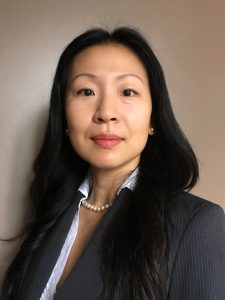 Kim Duong was co-opted onto the Board in April 2018 and is the Treasurer. She has over 20 years’ experience in finance and accounting. She previously held positions as CFO of the Churchill Capital group and regional and global management roles at Deutsche Bank. Kim was an Advisory Board member for London South Bank University Business School as well as a former Treasurer for Home-Start Lambeth. Kim is a Fellow of CPA Australia and holds an MBA from the Australian Graduate School of Management.

Filipe is a human resources (HR) professional, executive coach and a lecturer in HR. Filipe has partnered with leadership teams in a variety of HR roles since 2010 mainly in technology and financial services. He has a particular passion for organisational design, employee relations and coaching. Alongside his role at Funding Circle, Filipe lectures on the HR Masters programme at Birkbeck College (University of London). He moved to London in 2008 and became a Newham resident in 2016. 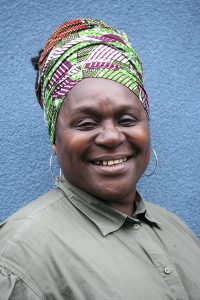 Eva was elected as the staff trustee in June 2022. She is the PA to the Director of Health Wellbeing & Cultural Inclusion at Blackfriars Settlement. As a local resident, Eva has over 32 years of working for the local community in Southwark. She welcomes the opportunity to serve staff trustees and contribute to the next chapter exciting chapter in Mary Ward’s history. 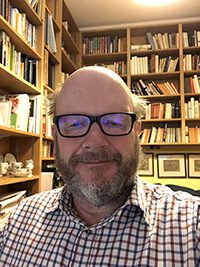 Tim is a student trustee who was elected to the board in June 2022. A Management Accountant by training he has worked in Finance functions in a wide range of sectors including cuddly toys, pharmaceuticals, food imports, and most recently tourism. Since retiring Tim has been learning to make stained glass at 42 Queen Square. 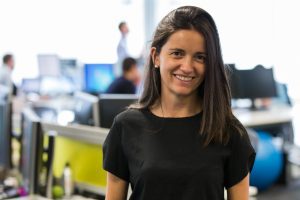 Beatriz (Bea) joined the Board in August 2017. She is Digital Marketing Director at Simply Business. She has over 20 years’ experience in marketing and has held leadership roles in London, New York and Paris. 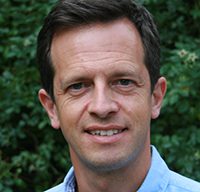 Paul Nichols is a Chartered Accountant having qualified with Price Waterhouse in 1998, since when he’s spent over 20 years in commercial Finance roles, specialising in retail. Paul has held senior finance positions at De Beers and Coach, and in recent years has worked with SME’s. He is now a Principal with The FD Centre which provides part-time Finance Directors to SME’s.

Simone Selzer is a Director at Brunswick Group and has 13 years experience advising companies in the financial services, education and transport sectors on their communications. Simone is also an Ambassador for the 30% Club, a global campaign to increase gender diversity at board and senior management level. 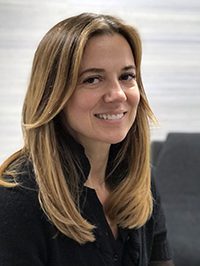 Sally Todd started her public relations career advising technology businesses before moving to hedge fund Moore Europe Capital Management in 1997 where she spent four years prior to joining Penrose Financial in 2001 becoming Managing Partner in 2010. More recently she was the Global Head of Communications at Janus Henderson Investors. She was President of City Women Network, the business network for senior professional women founded in 1978, until December 2019, and is currently President Emeritus. Sally received the Freedom of the City of London in July 2015. 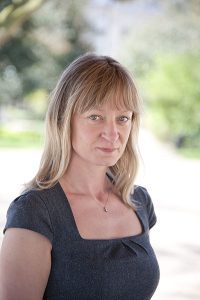 Emma joined the Board in October 2016. She has over 21 years of experience in media, corporate marketing and communication. In 2011, Emma joined WSP | Parsons Brinckerhoff, for whom she is the Director responsible for marketing and communications across the UK and EMEIA. Emma has spoken at various national Women in Leadership events and is a regular contributor to marketing discussion panels. Away from the office Emma enjoys windsurfing, has been an avid equestrian competitor and has recently learnt to sail.